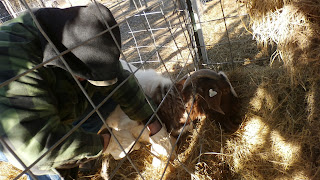 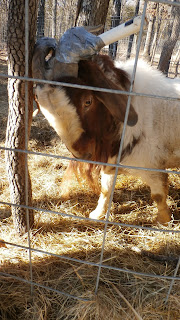 I will, however, enjoy NOT having to get his stupid head out of the fence in the middle of the freezing night.
Posted by Carolyn at 8:55 PM 13 comments: