Ten minutes ago, I drank this: 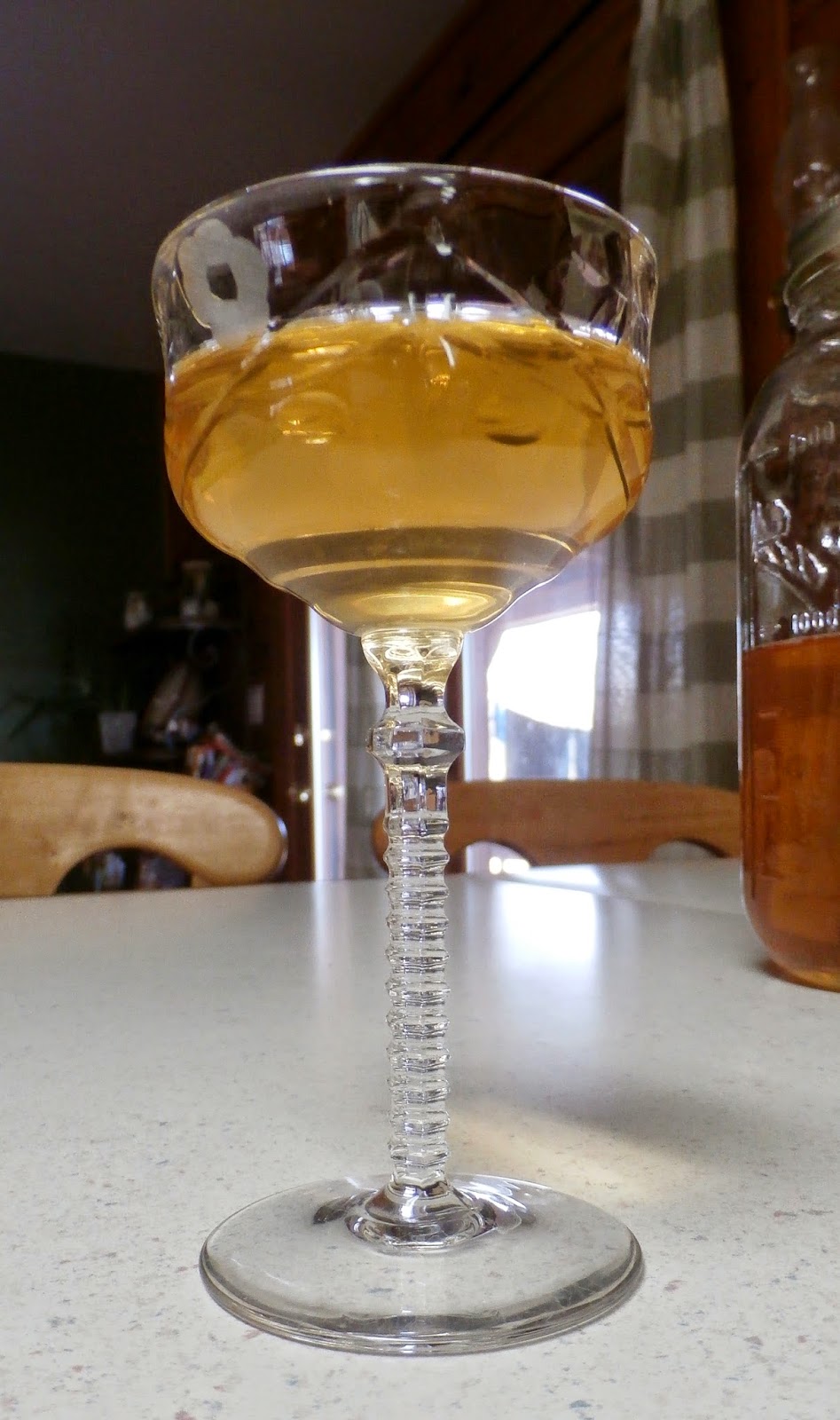 And I'm still here.  I'm a teeny-tiny bit buzzed to boot as well.

Waaaaay back in August, Paul and I tried our hands at making our own alcoholic beverage - Mead.  Basically a honey based wine.

Personally, I would have much rather put the time, money and effort into making a batch of homemade whiskey, but for whatever asinine reasons, one can make wine without governmental intervention, but gawdforbid if you go the extra step to distill that stuff, you'll have the jack booted thugs crashing through your living room window at 3 am, shooting your dog and pointing a gun at your head. 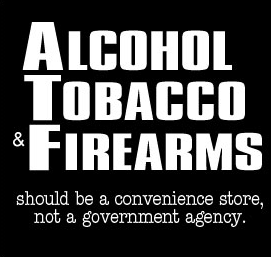 It's been over six months since we dumped a bunch of honey, yeast and raisins into a jug of distilled water (hey, can you distill water, but not wine???).  It sat for almost a month, then when it looked as if the bubbles were finished bubbling, we decanted it into several glass jars.  After a month, there was sediment in the bottoms of the jars so we decanted it again.  During each decantation (? is that like the opposite of an incantation??) we took a sip.  First sip was pretty much gawdawful.  Second time around it was slightly less awful.  This time I decided to pour myself a shot's worth.

And still, it's just "eh".  Actually, I think it was more like an "EH!" after I downed it and unconsciencly jerked my head to the side once it hit me.

Paul said, "It's not terrible.  But it ain't that good either."

Of course, we're going to drink it.  Eventually.  And if the mead continues to improve over time, we may have some truly enjoyable homemade honey wine with our supper.