Christmas morning was spent watching Rhiannon open packages and Paul putting together stuff after those packages had been opened.  One of the Lego sets has 721 pieces.  That is not a typo.  I said seven hundred and twenty one pieces.  Another present was a "Crazy Fort", a set of poles and connecting pieces to make various kid-sized structures.  She also got some classical music CD's and a subscription to National Geographic Kids, which she not only loves, but we use as part of our homeschooling work.  Of course, there were also toys from family that were "just" toys....and there's nothing wrong with that.  You should have heard the squeals of joy when she opened Auntie Christine's gift, the "Shark Lifter" (don't ask).  But I have to admit, I'm glad that our family also knows that I appreciate those gifts that make you use your noggin.

While Paul was working on assembling the Ninja Turtle Tower (with no less than six thousand pieces), I went in the kitchen to work on breakfast.  Well, it was more like brunch by the time I had it on the table.  I finally used my "new" waffle iron.  Both Paul & I had inherited a waffle iron / pizzelle maker from our families....and eventually burned them out.  I found this one (a 1970's model), same as the others, on ebay in practically new condition.  And it didn't even cost any more than a crappy new Chinese one from Walmart. 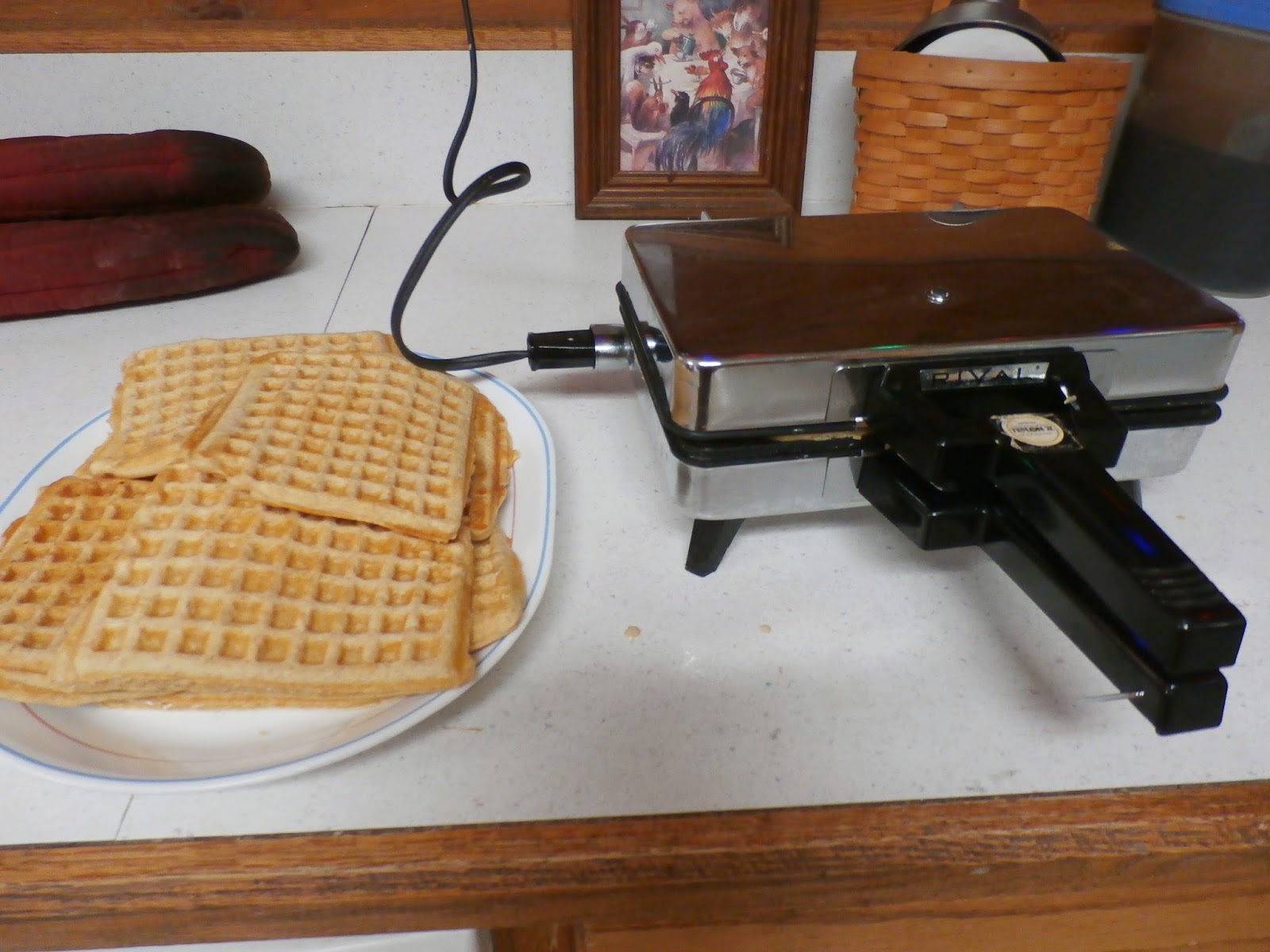 After once again stuffing ourselves silly with waffles (because we weren't quite bloated enough from the rib eye's and kluski - polish potato dumplings - from the night before) I eventually managed to peel my pajamas off, put on jeans, boots & a sweater and we were off for a walk around the homestead. 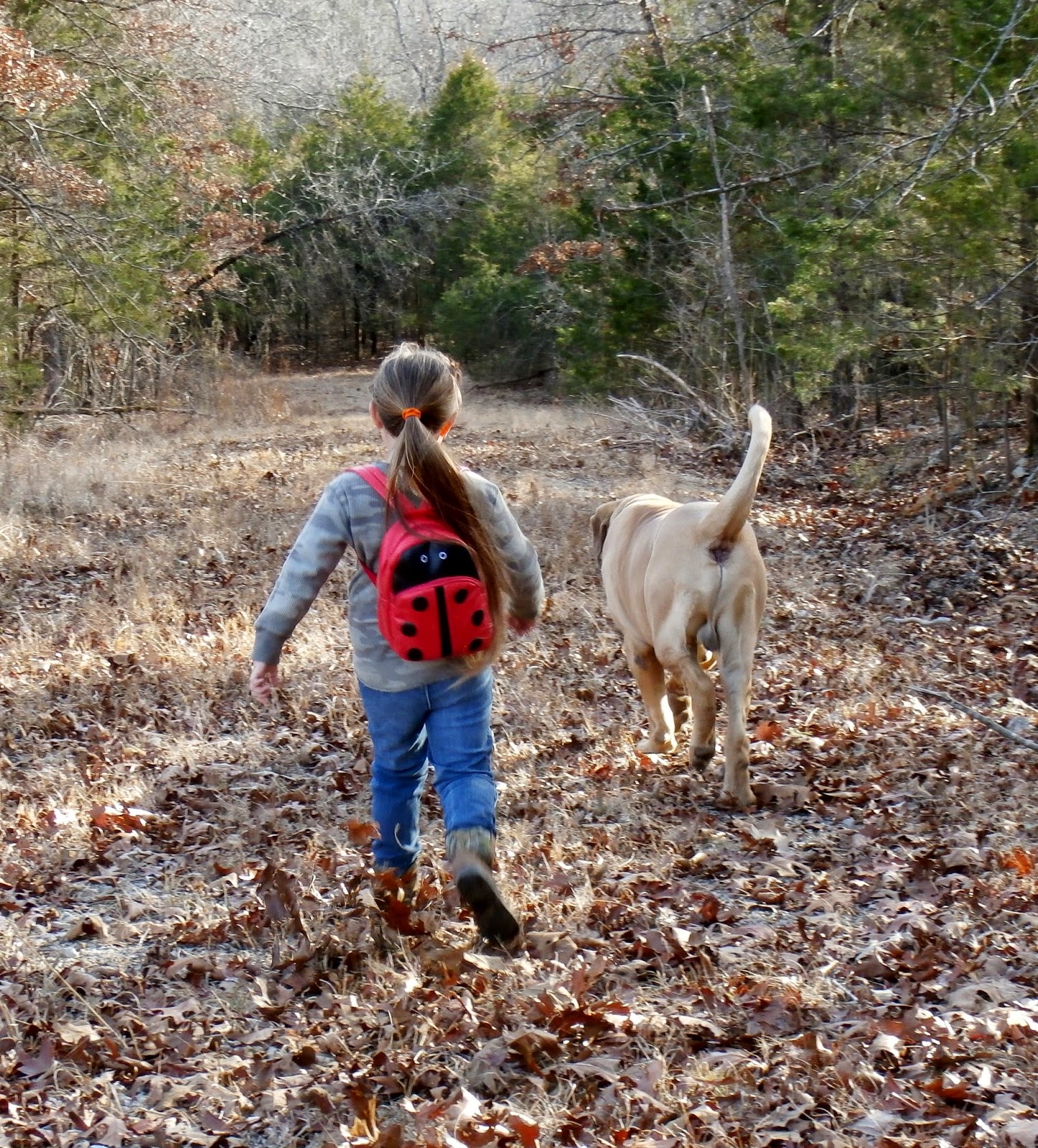 We found mushrooms (no idea what kind) and snail shells (weird, but we have them all over the place in the woods), deer tracks, turkey scratchings, deer rubs, some coyote poop, and some really big unidentified poop.  Oh, and an old deer stand.  Rhiannon had packed snacks consisting of pecans and apples and they were consumed while we rested on a large fallen log.  It was a wonderful sunny day.
And the very next day, we were once again greeted with gray skies and drizzle.  Today as well.  This overcast, soggy weather is really getting old.  Not sure if I'd rather have freezing temps and blue skies or warmer weather and overcast skies.  But since it's still gray & moist outside, we'll just stay inside and put together all those ridiculously tiny Lego pieces, play dragons and Ninjas and watch another Christmas movie or two.

Hope you all had a great Christmas!
Posted by Carolyn at 5:38 PM