"Didn't you just GIVE away two goats and now you just BOUGHT one?!"

Those were some of Paul's first comments after laying eyes on this little bugger:
I think subsequent comments were, "Don't we have enough freaking goats", followed by a "You're not allowed to go on the goat FB pages anymore" and finished with the usual "I only agreed to chickens".

But we do need another Boer buck to replace Herman.  And since I wanted to make sure we only brought in hornless goats, I had to get a very young one.  This guy is only two weeks old.  Tomorrow he's going under the disubdding iron.

As you have probably noticed, I have myself a bottle buckling.  I h.a.t.e. bottle raising kids.  But since he is going to stay a he (and not be wethered), I need him to be friendly.  Like really friendly.  And I'm hoping that the fact that he's being bottle raised will help that.  Herman is an asshat....with horns.  Not as bad as Pan was, but at least he was hornless and I could manage to wrestle him down to the ground if I had to.  There's no way I'd be able to get Herman down on the ground without some serious hurting.

I'm still doing my figuring on who's breeding whom this fall.  We committed livestock husbandry blasphemy last fall when I had Herman breed his sister Lily.  She kidded with a buckling & doeling easily, but the buckling was smaller and died of hypothermia several days later.  I place the fact he even got hypothermic squarely on my shoulders, but I wonder if the breeding brother to sister had anything to do with the smaller size of the buckling.  Not sure if we'll ever know.

Technically Herman could breed everyone this fall with the exception of Lily's doeling, Clover.  I don't want to chance fate with him breeding her since he's Clover's father and her uncle.  Talk about hillbilly inbreeding.... 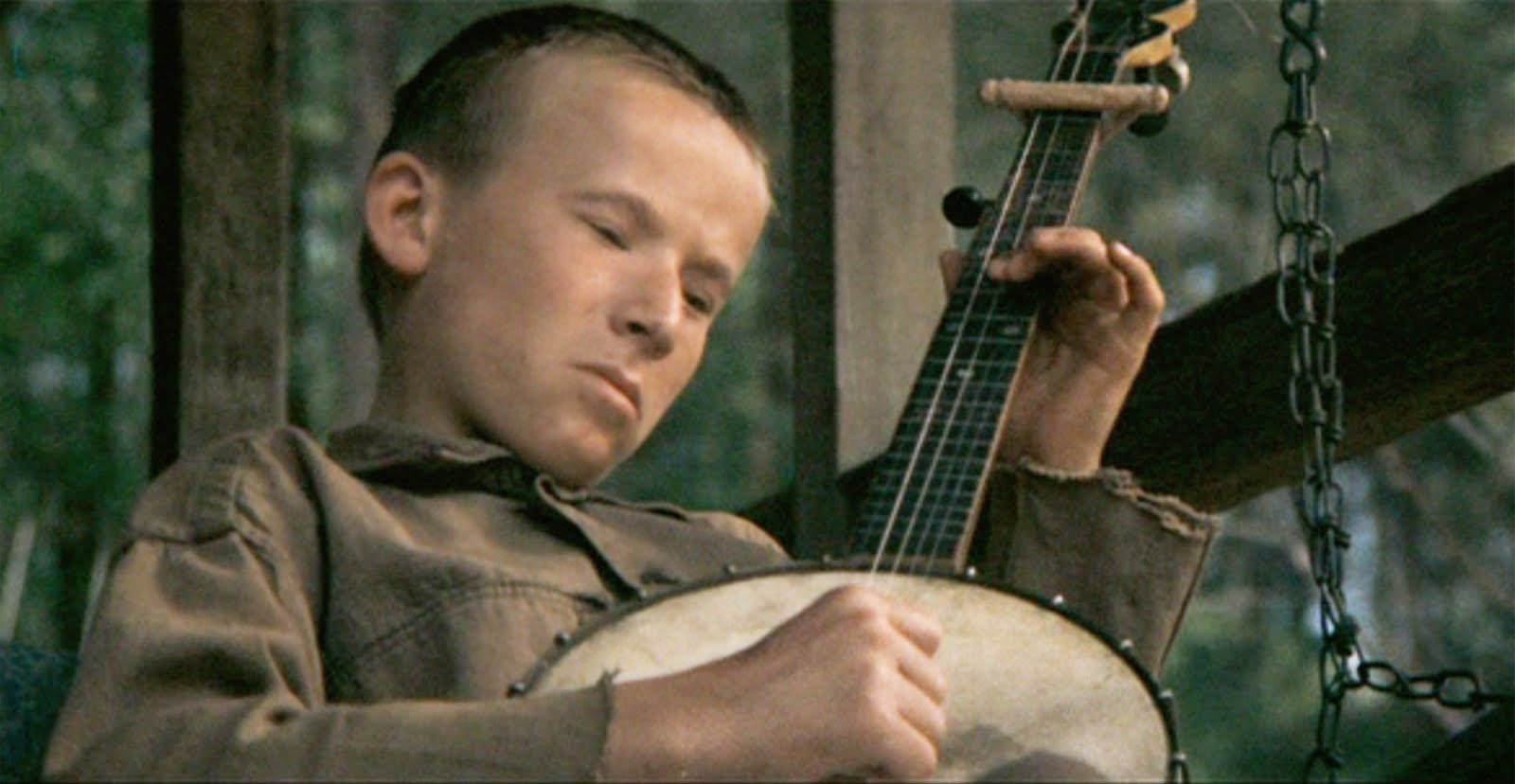 So the new buckling could be used on Lily and Clover and there wouldn't be any of that funky inbreeding (or as it's called when you don't want to sound like a hillbilly; Line-Breeding).

Pickles (if I keep her sorry ass) and her doeling Dilly and Penny and her doeling Lira would be bred to Herman as long as I'm happy with how the kids fatten up by fall.  If they aren't looking how I'd like them to, Herman is out and the new kid on the block will have the entire Krazo Acres Boer harem to himself.
Posted by Carolyn at 11:14 PM