I remember when working at my "real" job back in the 'burbs, JIT (Just-In-Time) was all the rage. 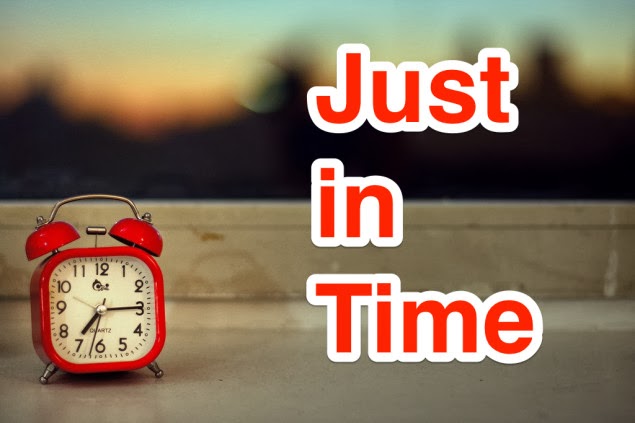 But you know what?  If something - anything - went wrong in that long line last-second logistics, some of those materials didn't make it to our dock in time.  And that meant either we had to work overtime, pay extra for expediting items or have our products ship out behind schedule.  Having been out of the manufacturing industry for almost nine years now, I can't tell you if JIT is still "in" or not, but I'm assuming for behemoth companies like Wal-Mart it's just a fact of doing business.

I understand the theory behind it.  It may work for "competent" companies (ours was a little on the wonky side, and that's being nice), or in situations where there aren't a lot of variables.  But here in my world, JIT just means that someone (usually me) has been slacking.

We've had a bitter cold winter so far and our wood pile has suffered immensely.  We've been lucky the past two winters and didn't go through a lot of wood so I think that made me complacent.  Paul has taken down & limbed more than enough trees to last us several years, but I haven't been out there to cut or split them.  Paul does 99% of the fire wood chores.  He fells them, hauls them, limbs them and cuts them into logs and he had justifiably hoped that I would at least take over splitting and stacking.  And I haven't.  Although in my defense, it is difficult to split wood with a five year old running around you.

Anyways.  We only have a few days worth of seasoned, split & stacked firewood left.  Paul has been working 12 hour shifts since last Sunday because of the weather and had it not let up on Saturday, would still be working.  So this Saturday and Sunday he was outside cutting up logs and I was moving the "good enough" to burn ones to the house. 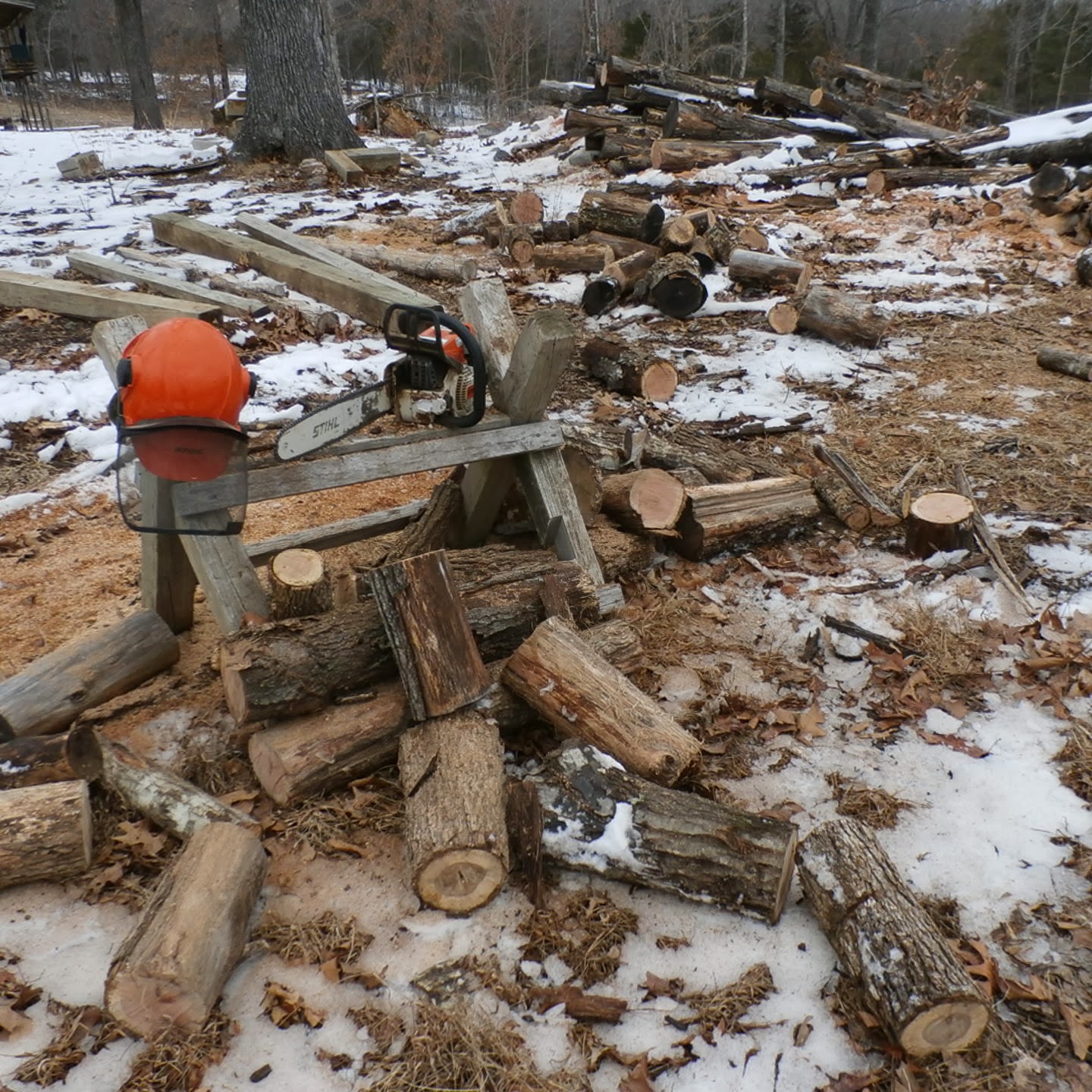 There is still a lot to be split and hauled.  We won't have to stack much of it because it's going to be used almost on an "as needed" basis.  In our case, JIT firewood is not a good thing.  Actually, I think JIT anything is pretty much crap when running a homestead or a family.

Unfortunately I think that too many people are using this business model to run their lives.  Everyone is trying to cram more and more activities into their lives.  Running here and there with barely a minute to spare.  Cupboards as bare as Old Mother Hubbard's.  Savings neglected in order to buy the newest iPhone.  Because they feel like there will always be time to run to the grocery store, time to save for retirement, time to work on that project, time to spend time with the kids.  And more often than not, that time never comes.  Or, when that time does come, there are no goods on the grocery store shelves, retirement comes but there's no nest egg, and your children have grown and it's too late to take that walk through the woods with little Johnny.