And now for something NON-Farm related

Well, technically it's all always about me anyhow since this is my blog and you guys read about me.  But I've finally done something I've been meaning to do for a while now (well, besides drop thirty pounds and eat more kale).

I wrote something for a magazine.  And they actually PUBLISHED it!

It's a sort'a new homeschooling magazine called Learning Tangent.  And what back issues I've read online (this issue is their first in print), I really liked.  Not only because it's down to earth and not filled with a bunch of crap advertising, but I like the fact that the lady who started it is still in control of everything.  Which I'm sure is a drain on her, but I gotta give it to someone who's willing to go out and start their own magazine.  And it's also very refreshing to find a homeschooling magazine that doesn't have a religious reference on every single page.  Good luck trying to find a non-Common Core, non-religious homeschooling curriculum, magazine or book.  Not knocking Jesus or anything, but if I'm trying to teach Rhiannon how to add fractions, Jesus doesn't need to be reminding me of his glory after every answer.  And why is Jesus the only one who advocates homeschooling?  Where are all the math homeschooling books with Kali, the Hindu goddess?  If any diety should be in a math book it would be her; she's got like fifteen freaking arms.  You could count to a thousand on her fingers!

"If Jesus had three fish and had to feed twelve apostles, how many more fish would he need to buy?"
None!  He's the freaking Son of God, he can make as many damned fish as he wants!!

BTW, I'm totally going to hell for that one.  See you guys there.  As usual, that went downhill rather quickly.

Anyways.  I'm writing as the Homesteading Homeschooler, and as the title implies, I'm babbling on about homesteading our daughter on our little slice of Ozark insanity heaven.  Coming up with a non-offensive piece of work was a little more challenging than I had imagined.  As my blog followers well know, I have a slight difficulty holding my tongue when it comes to certain topics and my somewhat regular usage of cuss words would probably offend more than a few magazine readers.  But I managed to tone it down enough that the editor OK'd it for print. 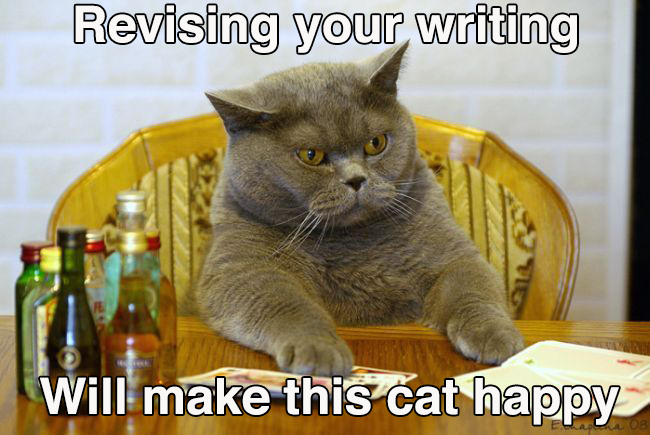 I just hope that she doesn't lose too many subscribers.

I'm pretty sure that this will be a regular gig, or at least I'm hoping so.  The magazine is only published quarterly so I only have to write four articles a year (assuming they don't drop me like a hot potato after publishing my "testicles" article).  I doubt that I'll have trouble coming up with some sort of fairly entertaining blathering nonsense for them.

And heck.  Maybe one day I'll get the courage (and find the motivation) to actually finish that darned book I've been working on for like five stinking years.

I know a few of my blog readers have also had their writing published.  First three that come to mind are Amy Dingman (a.k.a. Mama Tea) at A Farmish Kind of Life, Leigh at 5 Acres and a Dream, and Sherri at Small Farm Girl. Anyone else here want to brag?