Remember that big ol' dead oak tree in the goat pen that was threatening to drop huge limbs and impale human, goat or chicken?

It is now future firewood. 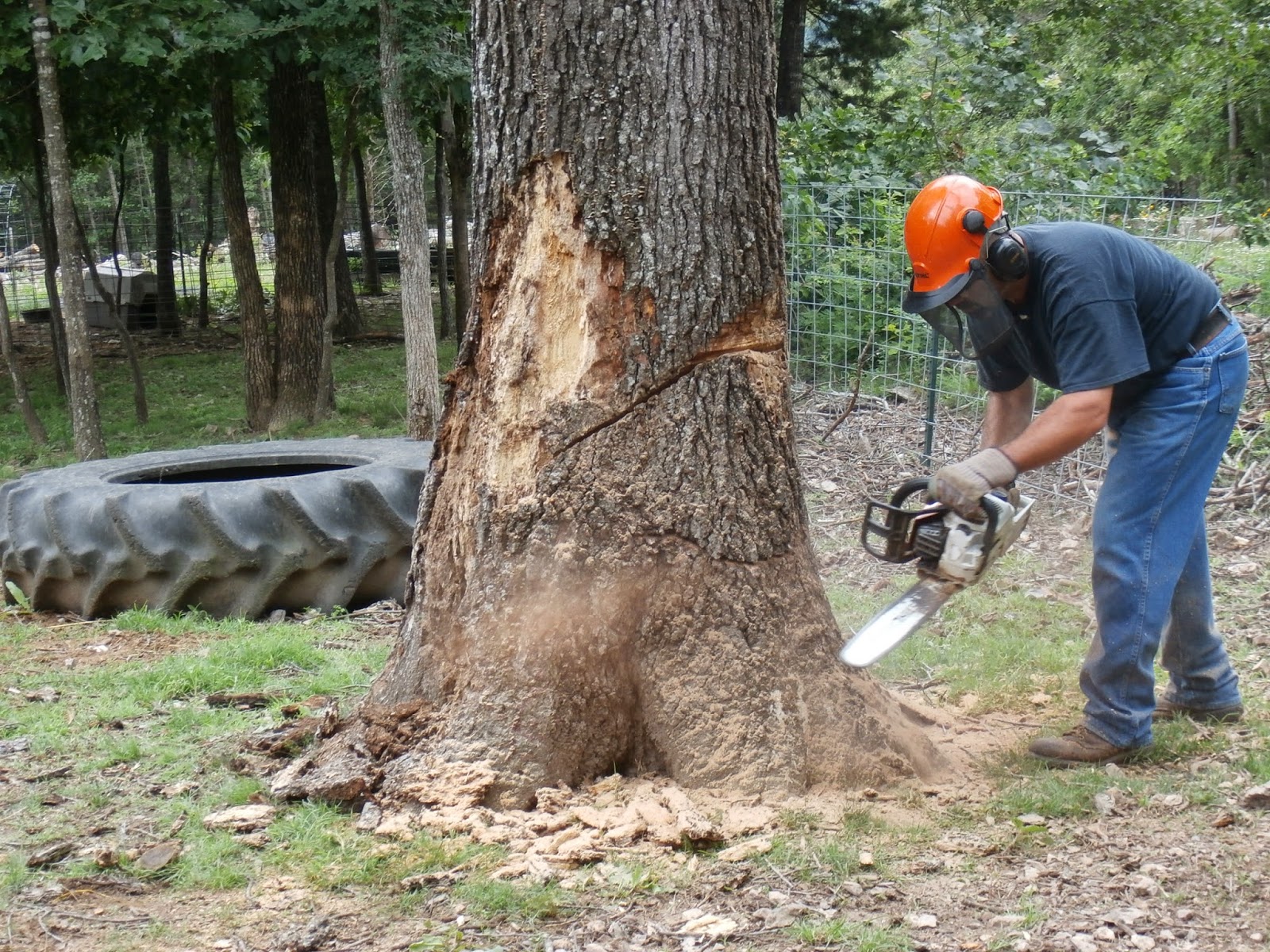 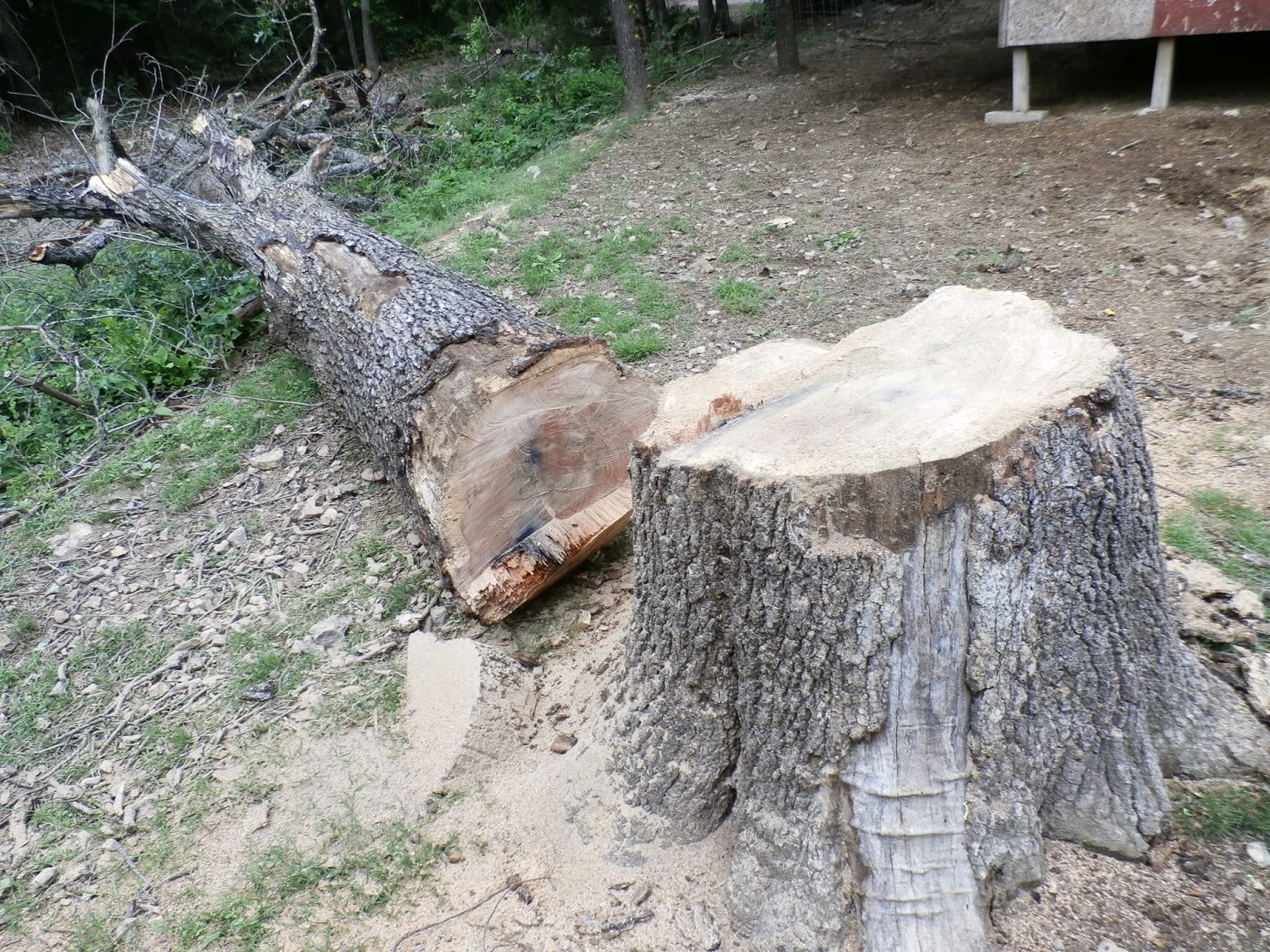 It was sad to see it go.  It died last summer from some sort of fungus that is attacking the oaks in our area.  But I suppose it had a decent life.  By my count, there were at least eighty-six growth rings on it, and about thirty five years ago, someone drove a huge nail into it.  Which Paul's chainsaw eventually found (and we'll now probably have to buy a new chain).

I wondered what was happening at the time that lucky acorn sprouted so I did a bit of internet searching:


If you were going out on the town (and were a woman.....or a male cross-dresser) this is what you might be wearing: 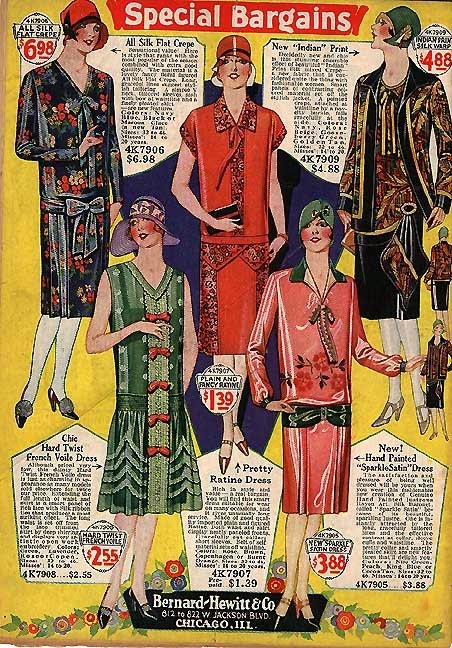 And this was the new model John Deere tractor:
And if you were really lucky, you'd be driving around town to show off your new Chevy pick up: 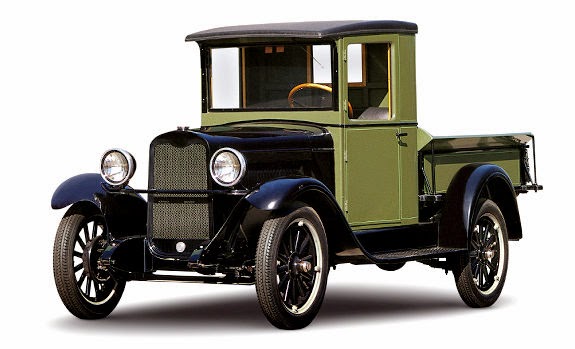 So, there's your little history lesson for today.  Don't you feel smarter now?
Posted by Carolyn at 9:46 PM