Oppressive: It is "only" eighty-nine degrees outside at ten minutes to seven (pm) and I just came back from feeding the goats.  I normally feed them before six, but figured I'd let it cool down a little more before I went outside to brave the heat.  Silly me.  It's not the heat, but the humidity.  I had actually thought that I was going to stay out after feeding the ingrates to pull some weeds in the overgrown jungle garden.  Silly me. 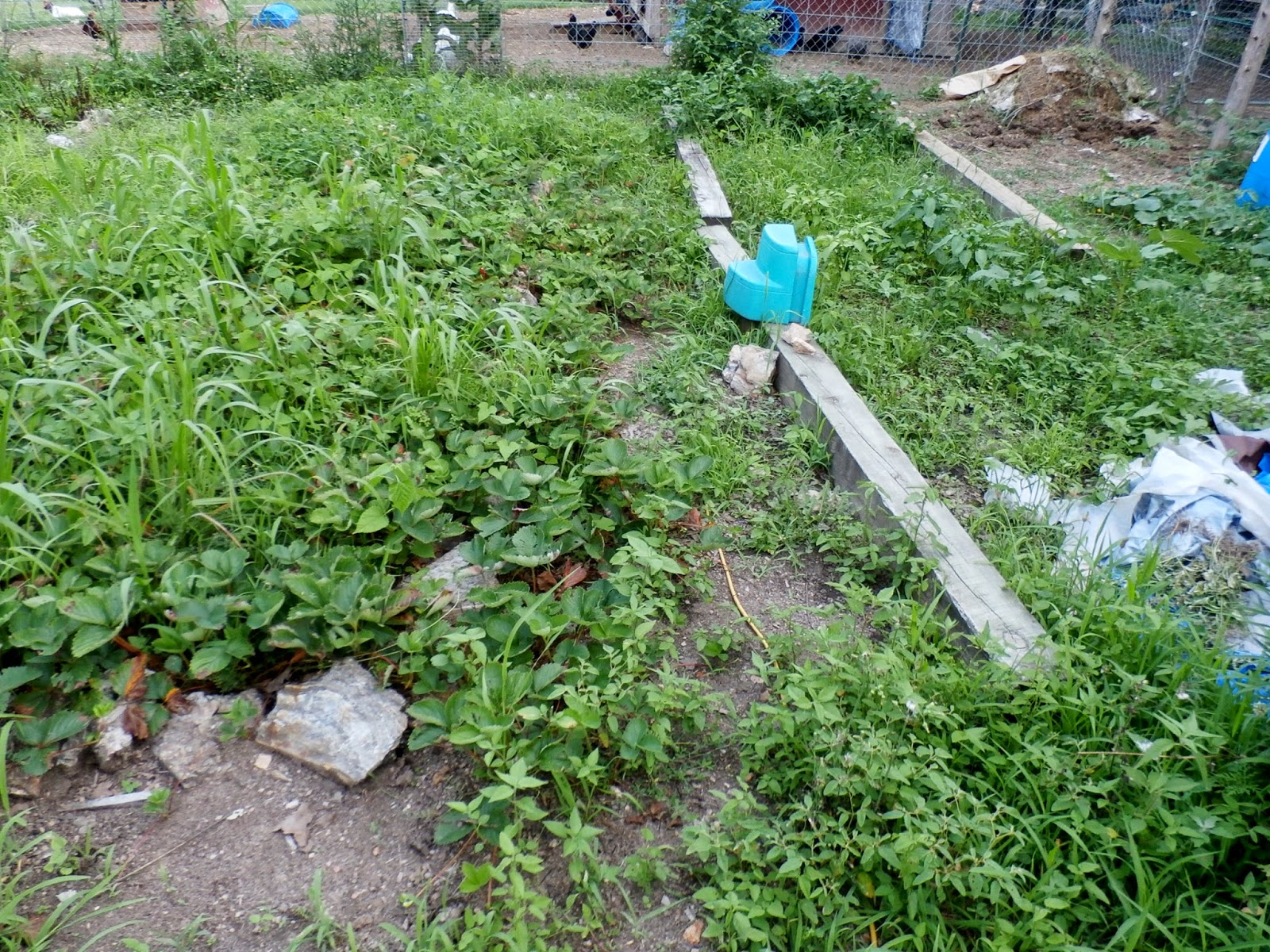 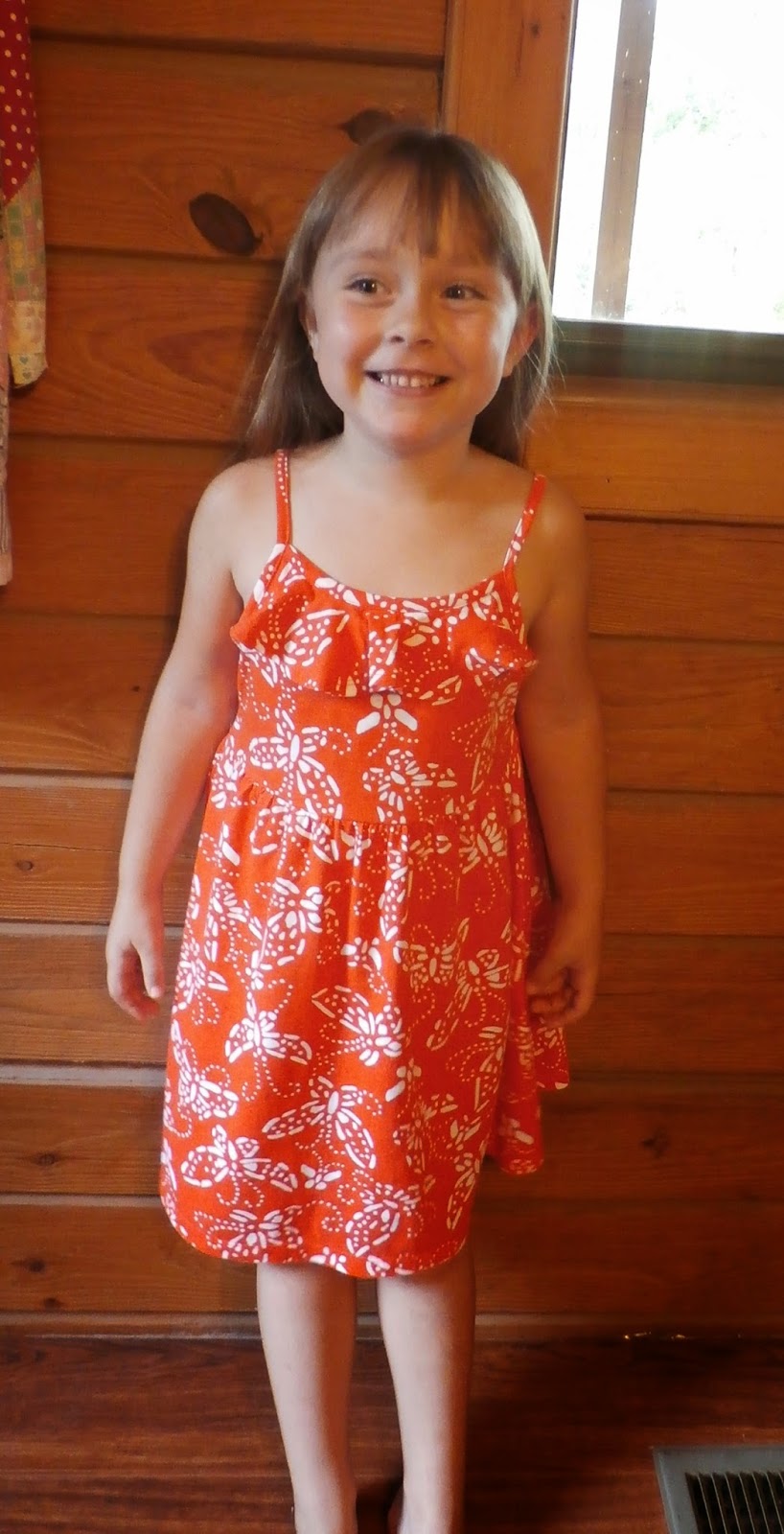 One more day: Tomorrow is the last day of the June Blog-A-Day.  To all of those that participated; Thank you!  Oh, and I'm terribly, terribly sorry.