A few days ago, Paul and I had an "Adult Day".  Grandma came and picked up Rhiannon and we went about tackling those projects on the homestead best done without having to worry about supervising a 5-year old.

We did some brush clean-up, worked in the garage and did some much needed target practice.  But after all that, it was time for some other adult stuff.  Namely indulging in fermented corn beverages and playing poker.  I love to play poker.  Even if it's with M&M's or pennies or pinto beans.

But since it's not a poker game to me unless there are snackies involved, I had to whip something up deserving of a spot next to my great hand and "winnings".

I don't normally keep junk food in the house. Not because I don't LOVE me some of those nuclear bright orange cheezy poofs and a bowl full of Chex Party Mix, but because if they were in the house, I'd eat them.  Like fifteen seconds after they were taken out of the grocery sack.  So since the cupboards were bare of Poker Munchies I had to make some homemade goodies. 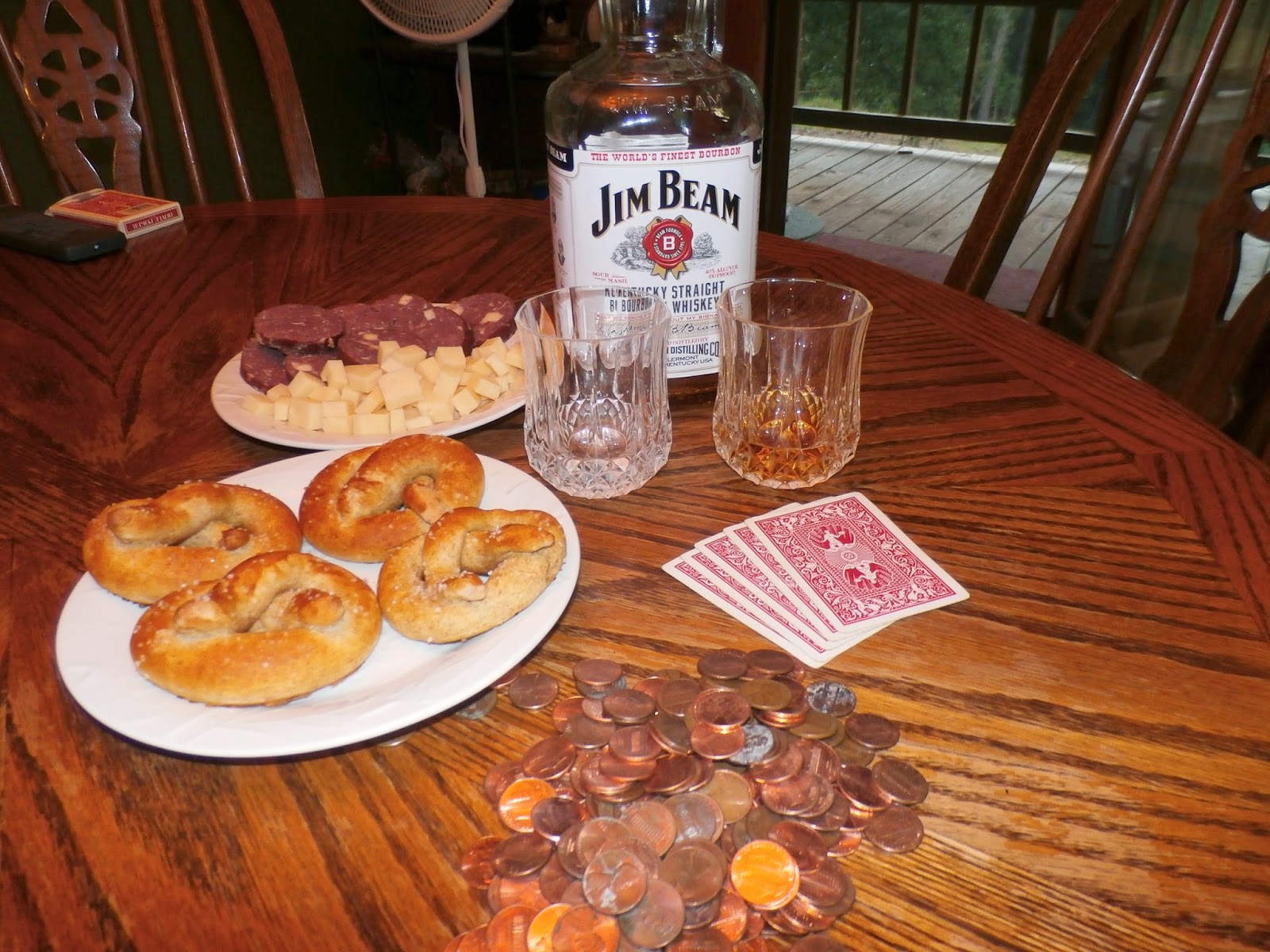 I love soft pretzels.  My sister used to work at a Hot Sam's in the local mall and I would go there to eat free soft pretzels visit her and keep her company.  I miss those days.  I'm sure Christine does too.  Well, maybe not.  Anyhow.....

Before I started drinking like an Irish farmer partaking in the adult beverage, I started making homemade pretzels.  It was a bit more time consuming than just going up to the kiosk and demanding a pretzel from my sister, but there aren't any malls, let alone Hot Sam's around here, so I soldiered through it.  And so, without further ado, here's the recipe:

Combine flours & salt in mixing bowl, pour warm water/yeast/sugar into center and then honey.  Mix as you would for bread dough.  Let rise until doubled in size, about an hour.  Heat oven to 450.  Dump baking soda into 3 cups hot water & stir until dissolved.  Pinch off pieces of dough, roll into "snakes" and dip into the soda/hot water.  Form into pretzel shapes or twists & place on greased baking sheet.  Sprinkle with sea salt.  Bake in oven for 8-10 minutes.  If they are thicker, cook for a bit longer (some of the puffier pretzels I made weren't quite done in the center).

Chewy and yummy and just wonderful.  I don't pretend to know how many I ate.

They were on the sweet side, but they were supposed to be.  I bet they would have been great with a dusting of sugar & cinnamon instead of the sea salt.  And they were also pretty tasty the next day, sliced in half & toasted with peanut butter.  Good for a hangover breakfast.  Not that I had one. 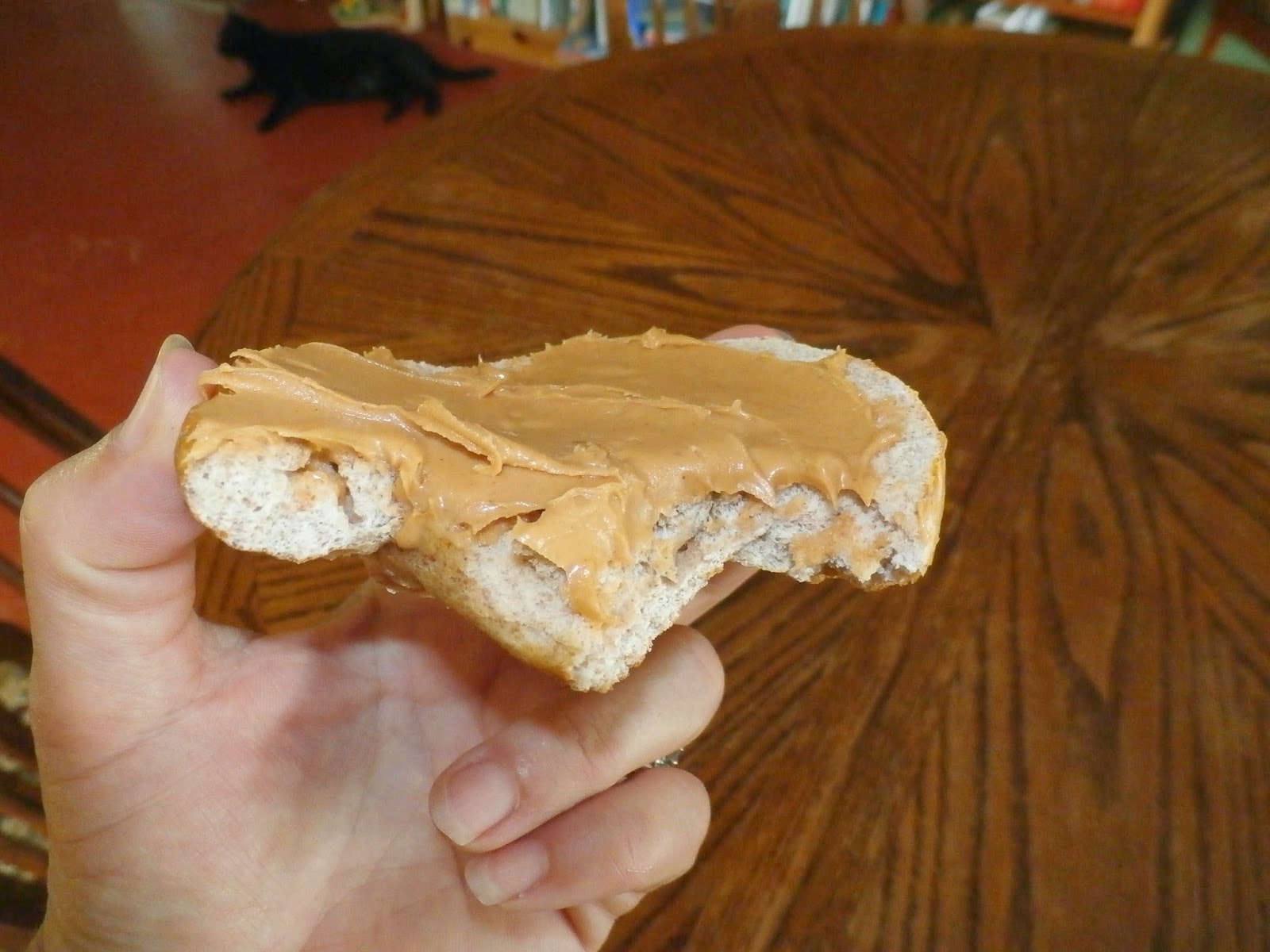